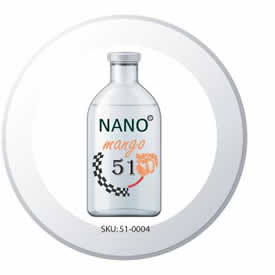 Myrcene is the most abundant terpene in cannabis, which is where it’s mostly found in nature. In fact, one study showed that myrcene makes up as much as 65% of total terpene profile in some strains. It has a fruity, red grape-like aroma. Strains that contain 0.5% of this terpene are usually indicas with sedative effects. It has also been reported that myrcene is useful in reducing inflammation and chronic pain, which is why it’s usually recommended as a supplement during cancer treatments. This product has been formulated with food grade terpene enhancements that create the effects of digestion of myrcene.